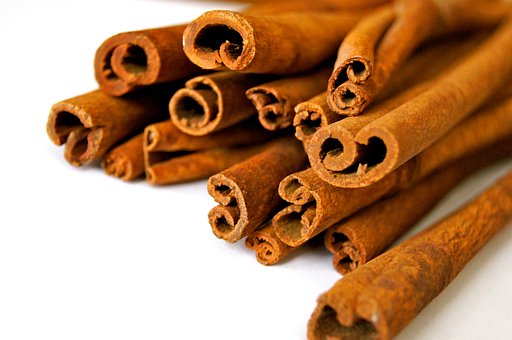 We have to go back up to year 3000 BC to find the first traces of cinnamon in Egypt, where it was used to embalm the Wilton Manors Wildlife Removal. Additionally, it is named from the Old Testament, when God orders Moses to use cinnamon (and other oils) to anoint the temple.

The exact origins of cinnamon didn’t became apparent until the Middle Ages. Until then, mythical stories surrounded this remarkable spice. According to a lot of classical roman authors for example, cinnamon grew around a lake protected by colossal birds. Whoever wanted to take it, would have to find a way to mislead them.

In the Middle Ages, Arabs were no longer the only ones to market cinnamon in the Western world. Spice trade gained a huge political and economical function. One of the original goals of Columbus’ journey, that ended up with the discovery of America, was to enlarge the trade routes to the East.

Venice began to buy cinnamon from the Arabs and became the only trader in Europe. This monopoly lasted until 1505, when Portugal found Sri Lanka (Ceylon), a goldmine for cinnamon. They were defeated by the one hundred years later.

Nowadays Cinnamon is cultivated in many countries, like India, Brazil and Vietnam to name a few, even though Sri Lanka still generates 90% of cinnamon.

Regardless of all the political and historic changes, the ways in which cinnamon is used remain the same: as a medicament, in the kitchen, and more recently to keep away insects.